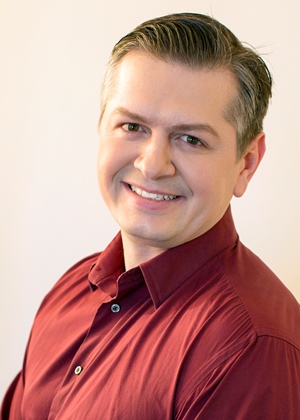 Yevgeny Plekhanov was born in Abkhazia. He is a graduate of the Russian Academy of Theatre Arts where he studied with Rozetta Nemichinskaya. From 2005 he completed post-graduate studies, and from 2007 he was a soloist of the Galina Vishnevskaya Centre of Opera Singing. He studied with Galina Vishnevskaya, Pavel Gubokov, Alevtina Belousova, and Sergei Murzaev.

As part of the company of the Galina Vishnevskaya Centre of Opera Singing he participated in tours of Russia, Georgia, Azerbaijan, Ukraine, France, Mexico, and Macedonia. He has also given concerts in The USA, Great Britain, Romania, Hungary, Austria, Kazakhstan, Turkey, and Greece.

In 2016, as part of the company of the Mariinsky Theatre directed by Valery Gergiev he participated in a tour to Harbin (the People’s Republic of China), where the artists presented War and Peace opera by Sergei Prokofiev (staged by Andrei Konchalovsky) on the stage of the Harbin Grand Theatre and were invited to perform in the new Chen Lee Concert Hall. In August and September 2017, together with the soloists of the Mariinsky Theatre, he took part in the premiere performances of Simon Boccanegra opera by Giuseppe Verdi in Vladivostok, Khabarovsk and Yuzhno-Sakhalinsk.

In February 2018, he participated in the master class of Maria Guleghina.

In 2013 — became a soloist of the State Primorsky Theatre of Opera and Ballet. Since 2016 — member of the opera company of the Primorsky Stage of the Mariinsky Theatre.