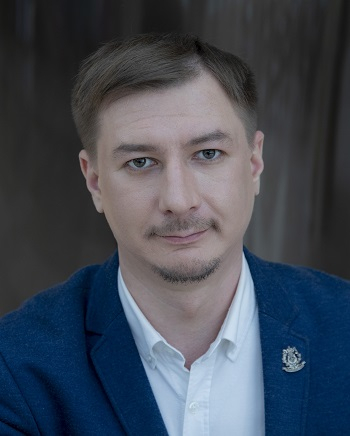 Vladimir Volkov was born in Frunze. In 2014 he graduated from the Far East State Academy of Arts where she had studied at the faculty of solo singing and opera training (class of senior lecturer Elena Glushenko).

In 2014 he took part in the international students project Don Giovanni at the Pacific Ocean organized by the Academy of Arts in cooperation with VladOpera e.V. (Germany).

In 2013–2015 he has been work at the Primorsky Opera and Ballet Theatre Chorus. Since 2016 he is working in the Chorus of the Primorsky Stage of the Mariinsky Theatre. Vladimir became a soloist of the Opera Company in September 2018.