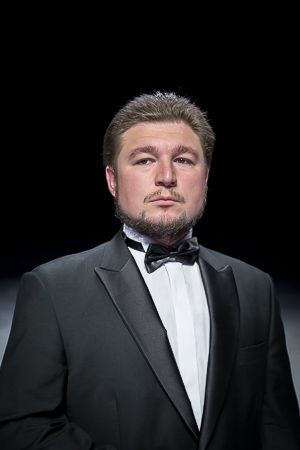 Gennady Akhmedov was born in Abakan. He began to study singing with L. Tretyakov. In 2008 he graduated from Belgorod Orthodox Seminary after majoring in Theology.

During his studies he sang in the pontifical choir and took singing lessons from S. Ovchinnikov, a teacher at the Belgorod Music College. He subsequently decided to study opera singing professionally. In 2015 he graduated from the solo singing faculty of the Far Eastern State Academy of Arts having studied with Associate Professor Elena Glushenko.