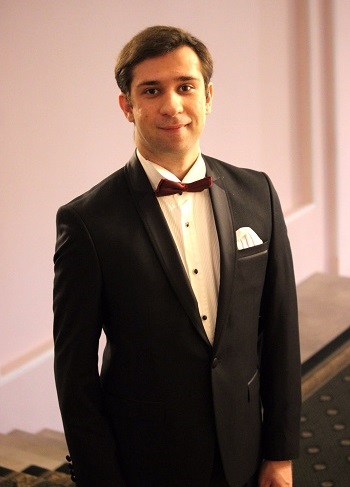 Migulyov has collaborated with such conductors as Vladimir Fedoseev and Vyacheslav Valeev. He has participated in master classes of Dmitry Vdovin, Paolo di Napoli, and Ramón de Andrés.

In January 2018, he performed as a soloist of the Black Sea Fleet’s Song and Dance Ensemble during the company’s tour in 23 cities of Spain and Portugal.

Since August 2019 Dmitry Migulyov has been a soloist of the Primorsky Stage of the Mariinsky Theatre.