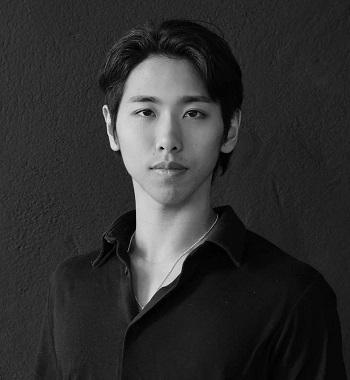 In 2003–2011 he studied in Acri Horimoto Ballet Academy with Massimo Acri, Miwa Horimoto.

Took part in a tour at the Mariinsky Theatre (St Petersburg) as a member of the Ballet Company of the Primorsky Stage.

Since August 2019 he has been a soloist of the Ballet Company of the Primorsky Stage of the Mariinsky Theatre.