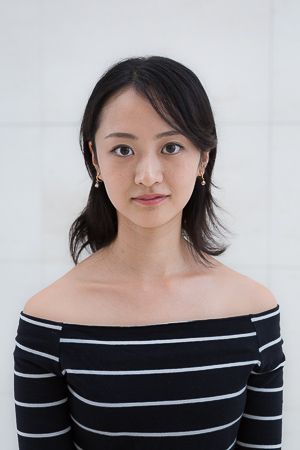 In 2014 she graduated from the Vaganova Academy of Russian Ballet (class of the Honored Artist of Russia Marina Vasilyeva).

Since 2016 she has been a soloist of the Ballet Company of Primorsky Stage of the Mariinsky Theatre.