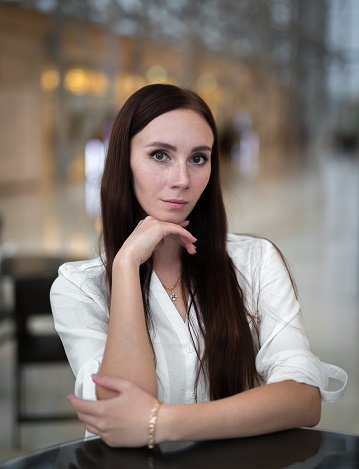 Lilia Berezhnova studied at the Vaganova Academy of Russian Ballet from 2004 to 2009 in St Petersburg (class of Natalia Apodiakos and Elena Vorontsova). From 2009 to 2012, she continued her studies at the Bashkir Choreographic College named after Rudolf Nureyev (class of Galina Sabirova and Leonora Kuvatova).

During her studies, Berezhnova participated in competitions in Moscow and Kazan, and performed on the stages of the Hermitage, Mikhailovsky, and Alexandrinsky theatres. She has toured extensively internationally, including to Australia, France, Italy, Finland, Lithuania, as well as Africa.