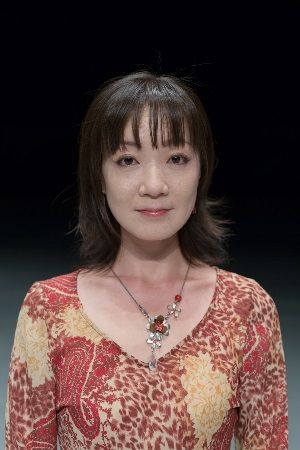 Born in Tokyo, Japan. Junko Tanaka graduated from the Moscow State Academy of Choreography in 2001 (class of Tatiana Galtseva). Tanaka has danced in theatres such as the Russian National Ballet (under the direction of Sergei Radchenko) and the Moscow City Ballet (also known as the Smirnov-Golovanov Classical Ballet Theatre).

Took part in a tour in Seoul (South Korea) and at the Mariinsky Theatre (St Petersburg) as a member of the Ballet Company of the Primorsky Stage.