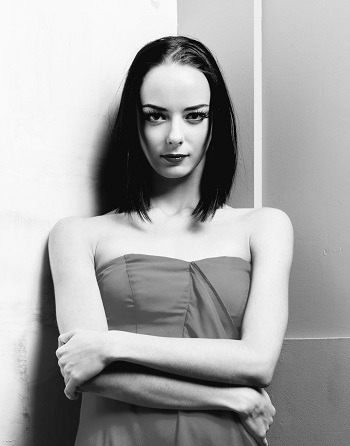 Daria Tikhonova was born in Kazan. In 2014 she graduated from the Perm State Choreography College, (class of Lidia Ulanova) and was employed in the ballet company of the Tchaikovsky Perm Academic Opera and Ballet Theater. In the 2016/17 season she was promoted to soloist.

Took part in a tour at the Mariinsky Theatre (St Petersburg) as a member of the Ballet Company of the Primorsky Stage.

Since August 2019, Daria Tikhonova has been in the Ballet Company of the Primorsky Stage of the Mariinsky Theatre.