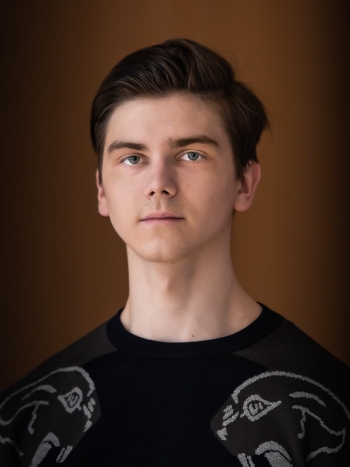 Alexei Golubov was born in the Republic of Uzbekistan.

In 2018 he completed his studies under S.A. Orekhov at the Moscow State Choreographic Academy.

Within the period of studies he took part in performances staged at the Bolshoi Theatre.

In July 2018 he was included in the Ballet Company of the Primorsky Stage of the Mariinsky Theatre. In September 2022 he became a soloist.