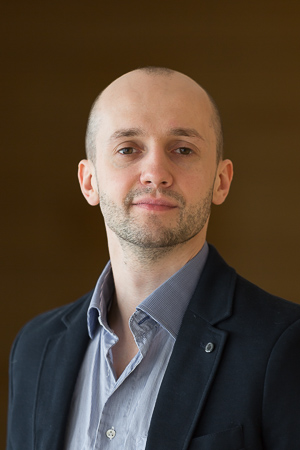 In 2008–2017 – leading soloist of the Samara Academic Opera and Ballet Theatre. He has toured in Germany, Spain, Portugal, Italy, Finland, Czechia, China, Spain, Island, Mexico. Took part in a tour in Harbin (The People’s Republic of China), Seoul (South Korea) and at the Mariinsky Theatre (St Petersburg) as a member of the Ballet Company of the Primorsky Stage.

Since February 2017 he has been an artist of the Ballet Company of the Primorsky Stage of the Mariinsky Theatre. In November 2017 he became a soloist.

Since December 2021 he has been a principal dancer of the Ballet Company of the Primorsky Stage of the Mariinsky Theatre.