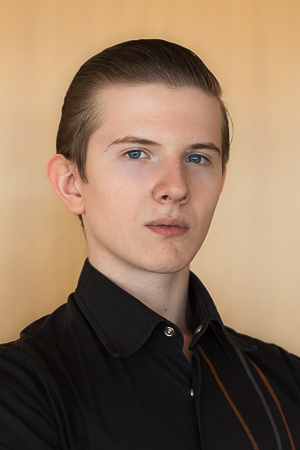 Mikhail Shulaev graduated from the Moscow State Academy of Choreography in 2017 (class of Professor V.V. Anisimov).

Being a student of the Academy, he actively participated in concert programmes on various Moscow stages, including the State Academic Bolshoi Theatre; attended master classes by John Neumeier, Nacho Duato, Nikolay Tsiskaridze.

He also participated in the production A Journey Through the Seasons (choreography by John Neumeier).

Since August 2017, he has been a member of the Ballet Company of the Primorsky Stage of the Mariinsky Theatre.