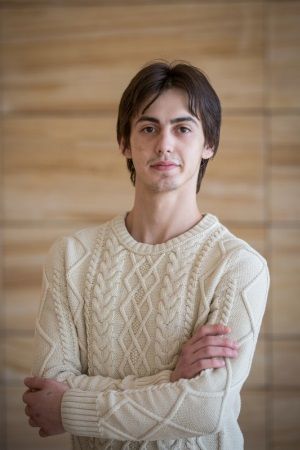 During his studies, Amanbaev participated in competitions in Moscow and Kazan. He performed on the stages of the Hermitage, Mikhailovsky, and Alexandrinsky theatres. In addition, he has toured extensively internationally, including to France, Italy, Australia, Lithuania, Finland, Germany, Taiwan, as well as Africa.