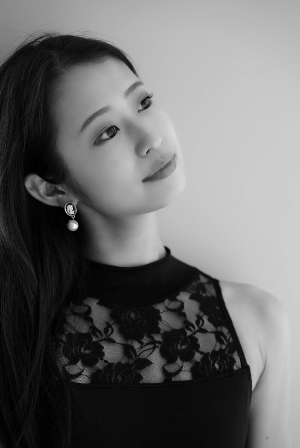 In 2017 she took part in the Russian and Japanese cultural exchange performances.

Since 2018 she has been a member of the Ballet Company of the Primorsky Stage of the Mariinsky Theatre.