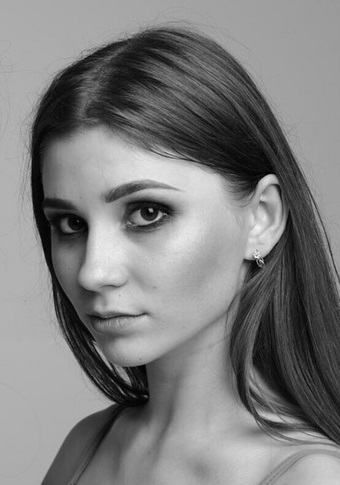 In her student years she appeared on the stage in Aleksey Miroshnichenko’s The Bluebird and Princess Florine and performed The Dance of the Hours in La Gioconda at the Festival arranged on the occasion of the 100th anniversary of Marius Petipa’s birth.

Since June 2020, Polina Isaeva has been an artist of the Ballet Company of the Primorsky Stage of the Mariinsky Theatre.