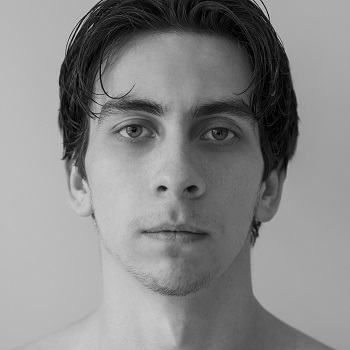 Nikolai Mezin was born in Samara. In 2021 he graduated from the Boris Eifman Dance Academy (class of Andrei Valentinovich Ivanov).

In 2019 he studied at the Sirius Educational Center, Sochi.

Since July 2021, Nikolai Mezin has been an artist of the Ballet Company of the Primorsky Stage of the Mariinsky Theatre.