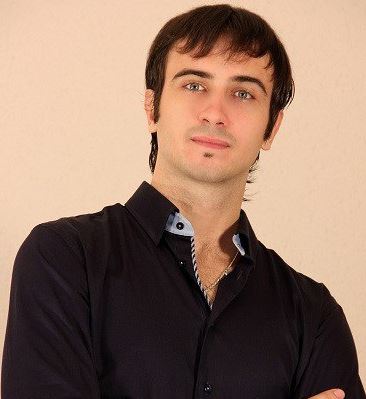 Nikita Filonov was born in Zlatoust, Chelyabinsk Region. In 2008 he graduated from the Astrakhan Choreographic School. During his studies he took part in productions and stock plays of the theatre.

In 2010, he was hired by the M.I.Glinka Chelyabinsk State Academic Theatre of Opera and Ballet.

In 2012, he worked at the Rostov State Musical Theatre under the direction of Eldar Aliyev, Mark Peretokin and Farukh Ruzimatov.

Together with the theatre, he toured Europe: Spain, Germany, Sweden, Norway, etc.

Since July 2018, he has been employed as ballet dancer of the Primorsky Stage of the Mariinsky Theatre.