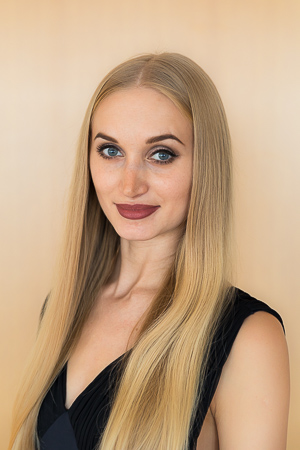 Natalia Demyanova was born in Krasnoyarsk. In 2009 she graduated from the Krasnoyarsk Choreographic College (class of Svetlana Mikheeva). In the same year she joined the Krasnoyarsky State Opera and Ballet Theatre. Participated in all Theatre’s tours with performances in Great Britain, Turkey, Bulgaria, the UAE, Switzerland and Belgium.

Since july 2017 Natalia Demyanova has been a member of the Ballet Company of the Primorsky Stage of the Mariinsky Theatre.