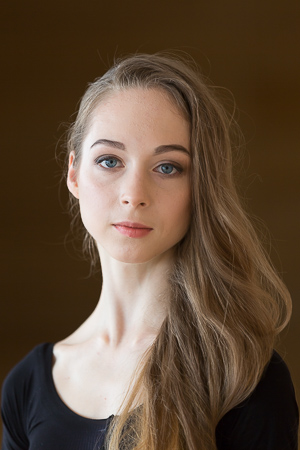 Margarita Khapova was born in Volgograd. In 2015 she graduated from the Perm State Choreographic College (class of Daria Sosnina).

During the time of studying at the college, she took part in the world premiere of Alexei Miroshnichenko’s ballet Bluebird and Princess Florina to music by Adolphe Adam. Took part in master classes on modern dance by Pedro Carneiro, Catarina Moreiro, master classes on character dance given by the teacher of the Vaganova Academy of Ballet Elena Sherstneva.

In 2015–2016, worked at the Pushkin Nizhny Novgorod State Academic Opera and Ballet Theatre.

Since September 2016, Margarita has been a member of the Ballet Company of the Primorsky Stage of the Mariinsky Theatre.