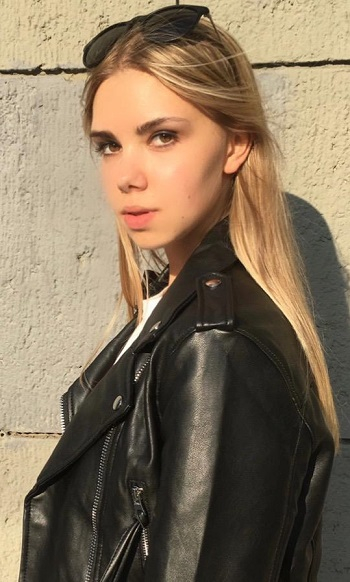 Lada Sartakova was born in Saint Petersburg. She began her studies at the Vladislav Kuramshin’s Ballet School. In 2021 she graduated from the Vaganova Academy of Russian Ballet (class of M.A. Gribanova).

In July 2021, she joined the Ballet Company of the Primorsky Stage of the Mariinsky Theatre.