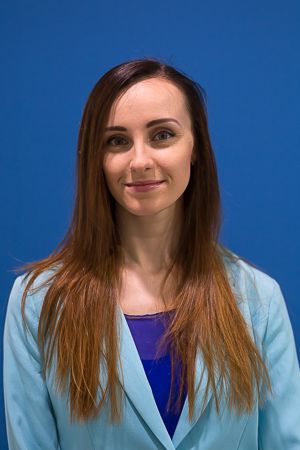 Inna Tkachenko was born in Kharkov (Ukraine). In 2010 she graduated from the Kharkov Choreographic College of Culture.