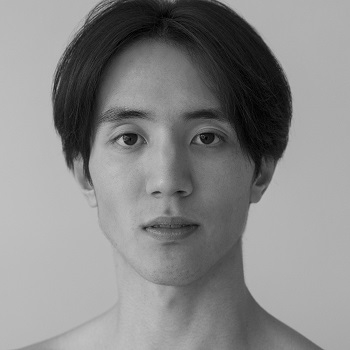 Erlan Suyunbek was born in the city of Bishkek. In 2017 he graduated from Ch.Bazarbaev Bishkek Ballet School.

Since 2018, he has been a member of the Ballet Company of the Primorsky Stage of the Mariinsky Theatre.