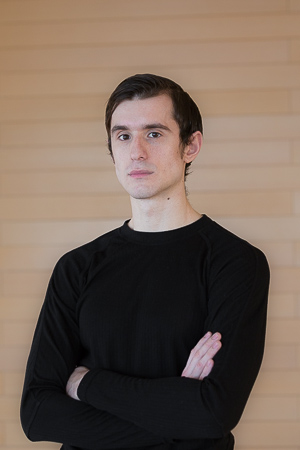 In 2011 he worked at the Dansepartout company of Luc Bouy and Gaetano Petrosino.

In 2012 he worked at Balet Bratislava, in the Nova Scena Theater (Slovakia).

In 2014 he joined the National Theater of Belgrade (Serbia).

Since 2017 he worked in the Ballet Company of the Primorsky Stage of the Mariinsky Theatre.