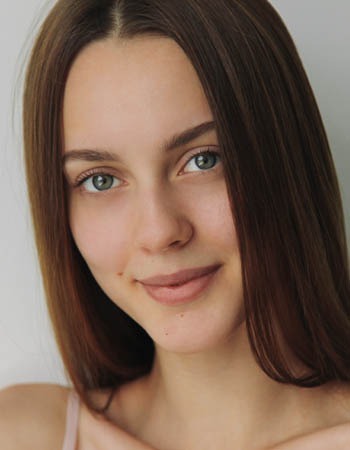 Born in Moscow. In 2019, graduated with honours from the Moscow State Academy of Choreography (the class of Elena Bobrova). During her studies at the Academy, participated in performances of the Bolshoi Theatre, the State Kremlin Palace and the Stanislavsky and Nemirovich-Danchenko Moscow Academic Music Theatre.

Since August 2019 she has been an artist of the Ballet Company of the Primorsky Stage of the Mariinsky Theatre.