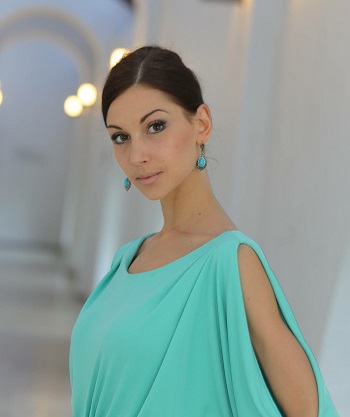 In 2010 Alisa Sodoleva graduated with honors from the Vaganova Ballet Academy. In 2010-2015 she worked at the Mariinsky Theatre.

Alisa Sodoleva became a principal soloist of the Mikhailovsky Theatre in 2015-2017.

In 2017-2018 she was as a guest soloist at the Moscow State Academic Children’s Music Theater named after Natalya Sats where she performed solo parts in Schéhérazade, The Firebird and Swan Lake and toured over Russia, Europe and the USA.

In 2018 and 2019 Alisa Sodoleva worked at the Stanislavsky and Nemirovich-Danchenko Moscow Music Theatre.

Since January 2020 she has been an artist of the Ballet Company of the Primorsky Stage of the Mariinsky Theatre.