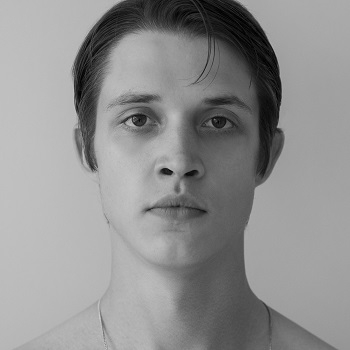 Alexei Kalinin was born in Kaliningrad.

In 2018 he graduated from the Vaganova Ballet Academy (class of Alexei Ilyin).

In 2018 he became a member of the Ballet Company of the Primorsky Stage of the Mariinsky Theatre.