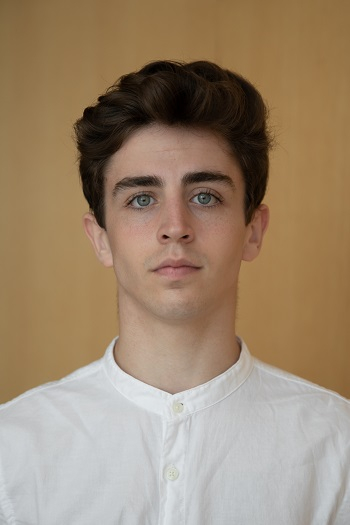 Alexander Ermokhin was born in Oryol. In 2020 he graduated from Moscow State Academy of Choreography (class of Georgy Gusev).

Since June 2020, he has been an artist of the Ballet Company of the Primorsky Stage of the Mariinsky Theatre.