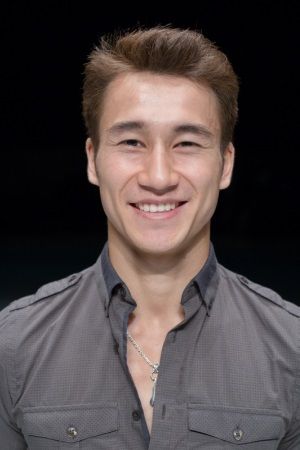 In 2010, he graduated from the Ch. Bazarbayev Bishkek Choreographic College and in 2012 — from A. Vaganova Academy of Russian Ballet (class of A. Yermolenkov). Has experience of Working at the A. Maldybayev Kyrgyz National Academic Opera and Ballet Theatre and the Smirnov-Galavanov’s Moscow Ballet Company (the Moscow City Ballet).

In 2013 he became an artist of the Ballet Company of the State Primorsky Opera and Ballet Theatre.

Since 2016 he has been working at the Primorsky Stage of the Mariinsky Theatre.