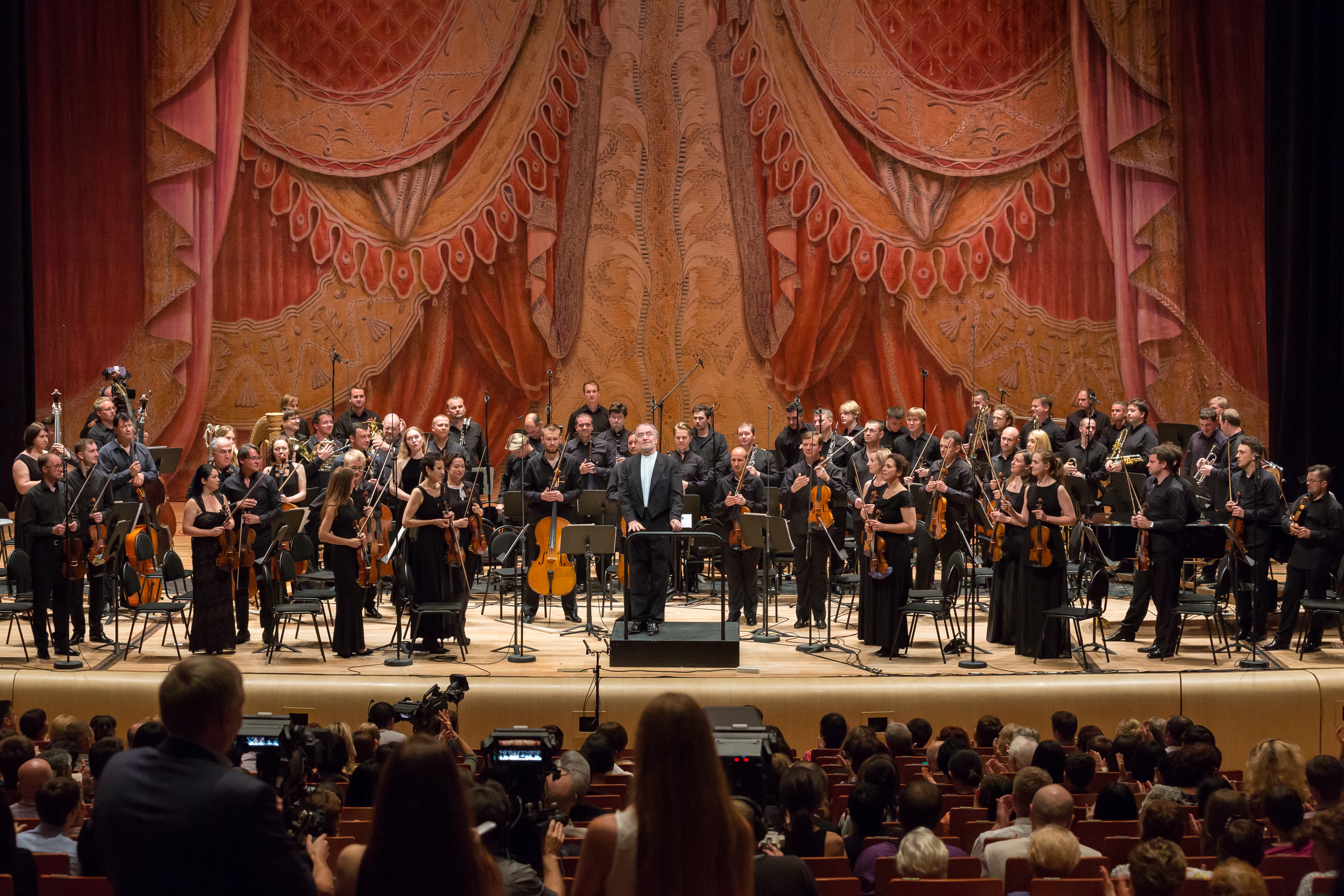 The only one of Wagner's mature operas to have a happy end and no deaths tells of the power of art and love. As in Tannhäuser, the plot is based around a competition of singers, and here, too, the protagonist is a real historical figure – the poet and singer Hans Sachs who lived in the 16th century and who in his monologues appeared as a proponent of the national German spirit. In Die Meistersinger there is also a lyrical line of the love of the young knight Walther, a student of Sachs, for Eva, the daughter of a goldsmith. Moreover, Die Meistersinger is not devoid of comic features and has a naive humour linked with the image of Walther's unsuccessful rival, the town clerk Beckmesser.

The lengthy monologues and ensemble scenes make Die Meistersinger fully correspond with ideas of Wagner's immense scale: in its entirety it runs for more than four hours. The concert will only include certain of its highlights – scenes from Act III, among them the famous monologue of Sachs and Walther's song.