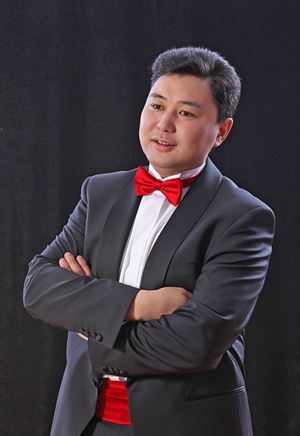 Mergen Sandanov was born in Ulzyte (Eravninsky Region, the Republic of Buryatia). In 2006, he graduated from the Tchaikovsky Music College (class of Vyacheslav Elbayev). In 2012, graduated from Glinka Novosibirsk State Conservatory (class of Shagdar Zonduev). In 2011 he became a soloist of the Tsydynzhapov Buryat State Opera and Ballet Theatre. Since 2018, he has been a soloist of the Opera Company of the Primorsky Stage of the Mariinsky Theatre.