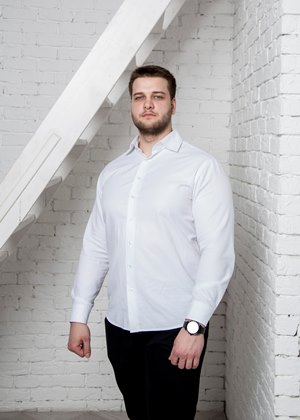 Georgy Kremnev was born in Moscow.
In 2014 to 2015, he was an artist of Aleksandrov Academic Ensemble of Song and Dance of the Russian Army. With the Ensemble, he has toured throughout Russia, Bulgaria and the Czech Republic.

In 2017–2018 he was a soloist of the Moscow Synodal Choir. Together with the Choir he has performed in Bulgaria and Albania.

In September 2017, participated in the training project for young opera singers from Russia at L' Académie Lyrique de l'Opéra de Monte-Carlo, under which he attended master classes by the acclaimed masters of classical art: singers Roberto Alagna and José van Dam, conductor Jacques Lacombe, stage director Adriano Sinivia and others.

In 2018 he graduated from Popov Academy of Choral Art, Department of Musical and Theatrical Arts (class of associate professor Natalia Popova).

Since August 2018, he has been a soloist with the opera troupe of the Primorsky Stage of the Mariinsky Theatre.