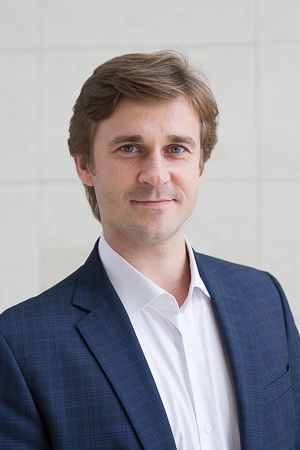 Sergei Zolotarev was born in Kharkov. He graduated from the Kharkov School of Ballet (class of G. Serebryakova) in 1996 and the Kiev State Ballet School (class of Vladimir Denisenko) in 1999. Zolotarev graduated from the Grigory Skovoroda Kharkov National Pedagogical University, receiving a diploma as Teacher/Choreographer.