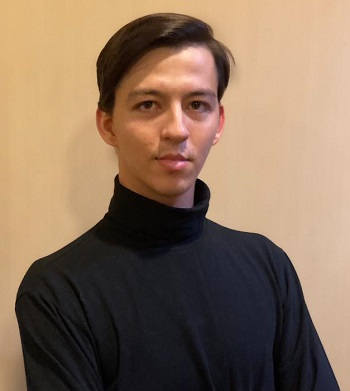 In September 2018 Salavat Bulatov was employed by the Bashkir State Opera and Ballet Theatre, where in May 2020 he was transferred to the position of a leading soloist.

From July 2021 he has served as a ballet soloist at the Primorsky Stage of the Mariinsky Theatre.