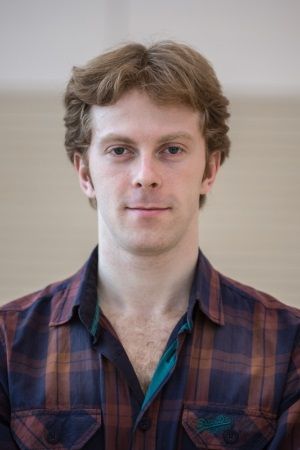 He has toured internationally to Spain, South Korea and China.