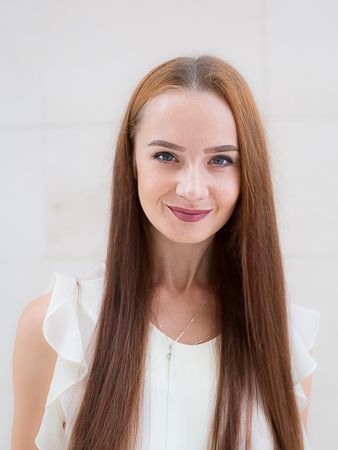 Katerina Floria was born in Mariupol.

In 2003–2015 worked in the Donbass Opera Ballet Company (the Solovyanenko Donetsk State Academic Opera and Ballet Theatre), from 2005 — as a company soloist.

Since September 2016 she has been a soloist of the Ballet Company of the Primorsky Stage of the Mariinsky Theatre.