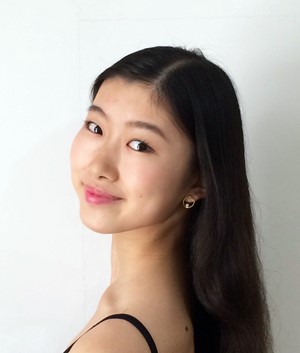 Madoka Yano was born in Osaka, Japan. Started training in Soda Ballet School (Japan), after that continued her education at the Escola de Dança do Conservatório Nacional, Portugal (class of Irina Zavialova, Catarina Moreira), which she graduated from in 2017.

In 2016, she performed in La Bayadere with the National Ballet of Portugal.

In 2012–2017 participated in the production Ballet for the Future (Japan) by Gen Horiuchi (Artistic Director of the Saint-Louis Ballet).

Since December 2017 she has been a member of the Ballet Company of the Primorsky Stage of the Mariinsky Theatre.