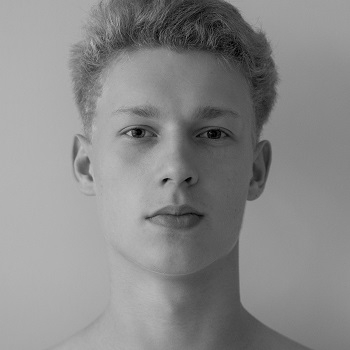 Vladimir Gudin was born in Moscow. In 2021 he graduated from the Moscow State Academy of Choreography (the Bolshoi Ballet Academy) (class of Sergei Alekseevich Orekhov).

He had internships at the American Loomis Chaffee School in 2019 and the Sirius Educational Center in 2020.

Since July 2021, Vladimir Gudin has been an artist of the Ballet Company of the Primorsky Stage of the Mariinsky Theatre.