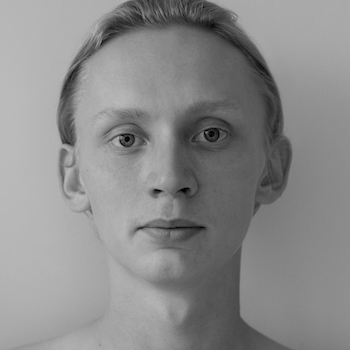 Valery Ignatov was born in Novosibirsk. In 2018, he graduated from the Novosibirsk State Ballet College (class of Alexander Shelemov). During his studies, he toured with the troupe of the Novosibirsk State Academic Opera and Ballet Theatre to the Golden Mask Competition in Moscow, with The Grand Pas stage production from Paquita ballet.

In 2016–2017, he studied at the Sirius Educational Center, where he took part in master classes of Margarita Kullik, teacher and tutor at the Mariinsky Theatre, and Maria Eichwald, ballet dancer at the Stuttgart Opera and Ballet Theatre.

Since July 2018 he has been a member of the Ballet Company of the Primorsky Stage of the Mariinsky Theatre.