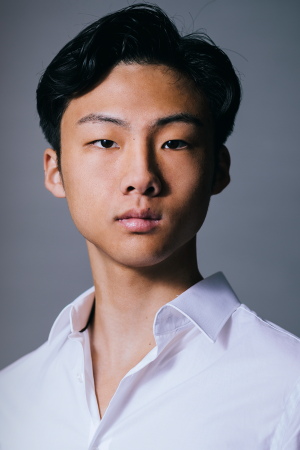 Shunyo Mori was born in Okayama, Japan. In 2014, he participated in Prix de Lausanne and received a scholarship from The Australian Ballet School (Melbourne, Australia) and trained there from 2014 to 2017.
In 2018, he participated in Youth America Grand Prix New York Final.
In December 2018, he became a member of the Ballet Company of the Primorsky Stage of the Mariinsky Theatre.