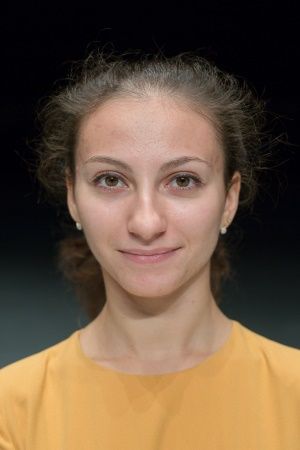 In 2012 she graduated from the Novosibirsk State Choreographic College (class of Tatiana Kapustina).

In 2012–2014 worked at the Novosibirsk State Academic Opera and Ballet.

In 2014 joined the Ballet Company of the Primorsky Opera and Ballet Theatre.

Since 2016 she has been a member of the Ballet Company of the Primorsky Stage of the Mariinsky Theatre.