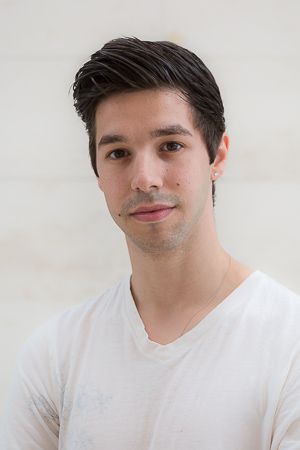 Jesús Arroyo, was born in Granada, Spain. He started dancing at the age of 8 in the only ballet school at the time. He graduated at the Munich Ballet Academy in Germany where he was offered his first professional contract. He joined the Primorsky Stage of the Mariinsky Theatre in September 2016.