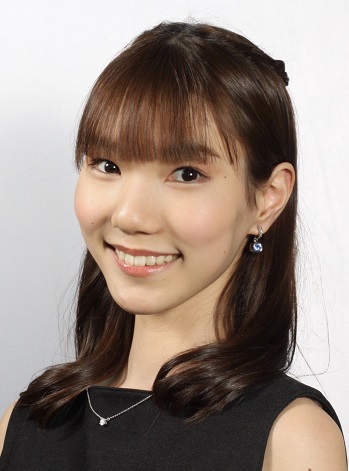 In 2015, she studied at the Perm State Choreographic School (class of Yelizaveta Khrebtova).

In 2019, she graduated from the Vaganova Academy of Russian Ballet. Her teachers were Marina Vasilyeva and Maria Gribanova.

Since August 2019, she has been working in the Ballet Company of the Primorsky Stage of the Mariinsky Theatre.