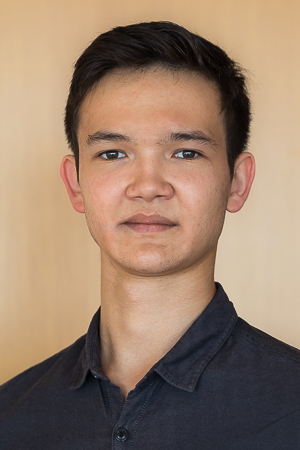 Since October 2017 he has been a member of the Ballet Company of the Primorsky Stage of the Mariinsky Theatre.