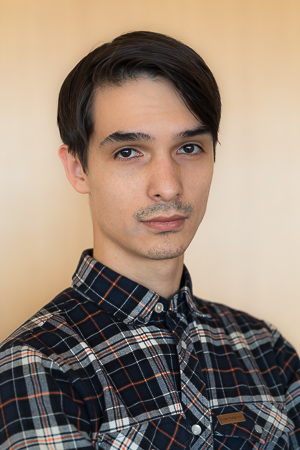 Arseny Smykov was born in Shymkent, the Republic of Kazakhstan. In 2012, he graduated from the R. Nureyev Bashkir Choreographic College (class of V.I. Zhuravlev).

From 2012 to 2013 he was a ballet artist of the Glinka Chelyabinsk State Academic Opera and Ballet Theatre.

In 2015 he worked in the Russian Ballet Theatre (St Petersburg) and in 2015–2016 – in Sergei Radchenko’s Russian National Ballet (Moscow).

Since July 2017, Arsenii Smykov has been an artist of the Ballet Company of the Primorsky Stage of the Mariinsky Theatre.