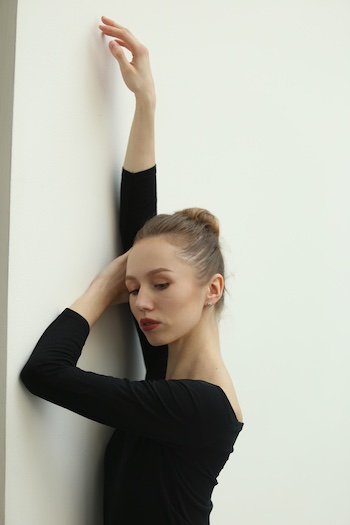 Ksenia Abdulkarimova graduated from the Moscow State Academy of Choreography (the Bolshoi Ballet Academy) in 2016.

Upon graduation from the Academy, Ksenia Abdulkarimova joined the Kremlin Ballet. In March 2017 she was employed by the Stanislavsky and Nemirovich-Danchenko Moscow Academic Music Theatre. In 2019 she was promoted to the rank of soloist.

Since July 2022, Ksenia Abdulkarimova has been a soloist of the Ballet Company of the Primorsky Stage of the Mariinsky Theatre.