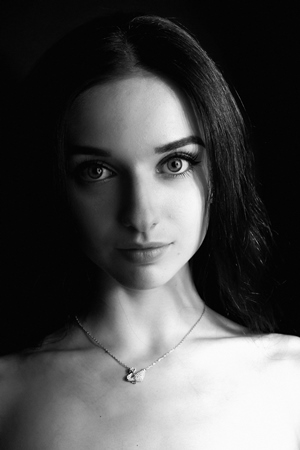 Viktoriya was born in Moscow. In 2017 she studied at Sirius Educational Center where she took master classes of teachers of the Moscow State Academy of Choreography.

In 2018 she graduated from the Moscow Choreographic School at Gzhel Moscow State Academic Dance Theatre.

Since July 2018 she has been an artist of the Ballet Company of the Primorsky Stage of the Mariinsky Theatre.