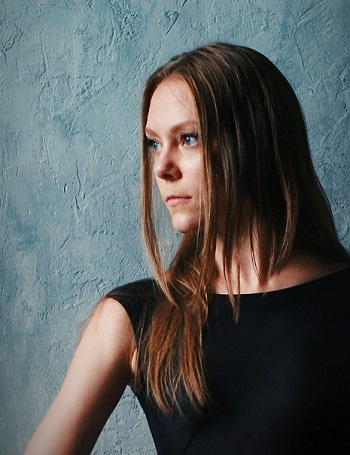 Sofia Gudovich was born in the USA.

Since 2013 she studied at Europaballett (St Pölten, Austria), class of Shida Mubaryakova. She also took lessons from Marina Zimmerman and Irina Tsymbal.

In 2014 she was admitted to the Vienna Conservatory, where she studied classical dance from Maxim Abzalov.

Since 2015, Sofia studied at the Moscow State Academy of Choreography in the class of Irina Prokofieva, and graduated in 2018. She performed various parts from the Academy’s wide repertoire and performed on the stage of the Bolshoi Theatre, the State Kremlin Palace, the Stanislavsky and Nemirovich-Danchenko Moscow Academic Musical Theatre.

Since July 2018 she has been a member of the Ballet Company of the Primorsky Stage of the Mariinsky Theatre.