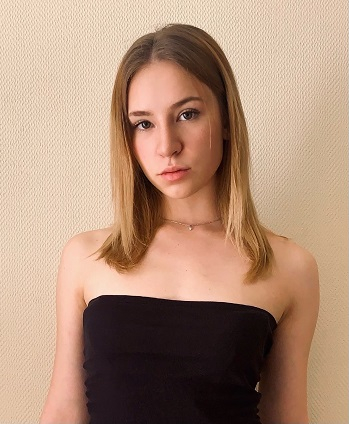 In 2016 she took part in the Svetlana Festival arranged by Svetlana Zakharova. In 2017 she studied at the Educational Center Sirius and attended master classes taught by Vladimir Vasiliev, Maya Ivanova, Anna Antonicheva, and Yuri Smekalov.

From 2018 to 2020 Ekaterina Nesterova was a dancer of the Imperial Russian Ballet under the direction of Gediminas Taranda. She was on tour in Spain, France, China, Bulgaria, the UAE, Brasilia, Australia, New Zealand, Belarus, and Kazakhstan and visited many Russian cities.

From January 2021 Ekaterina Nesterova has served as a ballet dancer at the Primorsky Stage of the Mariinsky Theatre.

Repertoire at the Primorsky Stage of the Mariinsky Theatre includes:
The Sleeping Beauty (The Silver Fairy); choreography by Marius Petipa revised by Konstantin Sergeyev, Eldar Aliev.